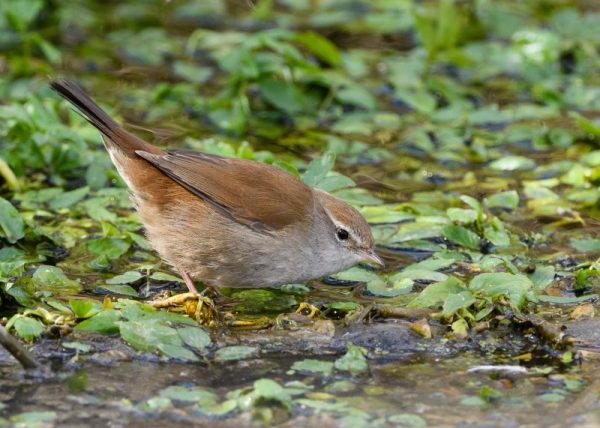 All observers birding in Hampshire are urged to submit their sightings either using one of four approved internet apps (described below) or the HOS record form (HRF). Forms are available from the HOS Data Manager at hosdatamanager@gmail.com or on the society web site at https://www.hos.org.uk/home/news-recording/bird-recording/. Completed forms should be e-mailed to the Recorder at keithbetton@hotmail.com. Hand-written submissions by post are also welcome and should be sent to Keith Betton, 8 Dukes Close, Folly Hill, Farnham, Surrey GU9 0DR.

The following app owners: Going Birding/Hampshire Birds; BTO Birdtrack; Living Record and Cornell University eBird provide HOS with complete downloads of county records posted on their web sites. Additionally, HOS members act as data validators for these Web sites. Thus, records from observers using: Birdtrack, Living Record and eBird will be entered onto the HOS database providing sufficient details accompany the record. If using any of these apps, please include as much detail as possible: e.g. do ensure you state the number of birds, pairs, or nests present. In addition, please use where available, the pinpoint GR, sex and age of the birds, time of day fields. Always supply an accurate grid reference together with a well-defined site name as used in the Hampshire Bird Report or online Gazetteer. Above all, please make notes that will support your observations in writing the Hampshire Bird Report and descriptions where required (see Guidelines for the submission of records available on the Web Page). For Going Birding/Hampshire Birds users it would be of great assistance if entries are made using the established site list and any finer details, concerning the locality, included in the notes rather than setting up a new site. HRF users are asked to note the following:

Information is required as follows:

Records of the scarcer species listed below must be supported by the completion of Unusual Record Forms which are available from the Recorder or on the society web site at https://www.hos.org.uk/home/news-recording/bird-recording/. Additional evidence in the form of digital photographs or sound recordings in electronic format is also welcomed. Records of these species will not be published in the Hampshire Bird Report unless they have been accepted by the HOS Records Panel respectively.

Heard only records of the above species. Criteria for the acceptance of these by the panel are as follows:

Records of rarer species are assessed by the British Birds Rarities Committee. Record forms are available from the Recorder to whom they should be returned for onward transmission to the BBRC. Alternatively submissions can be made on line at http://www.bbrc.org.uk/submit-a-sighting , in which case it is appreciated if copies are e-mailed to the Recorder.