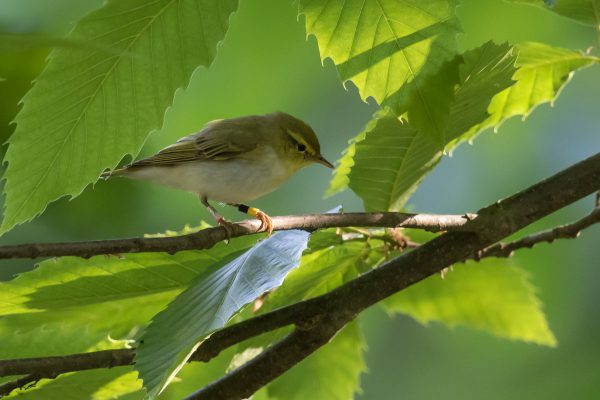 In 2018 a total of 40 – 44 singing males were recorded from 14 localities in the New Forest. The number of locations was the same as in 2017, following significant declines in previous years, but the number of individuals continued to decline and it is now possible to make a fairly accurate estimate of the total New Forest population.

The number of females was only just over half that of the males. Once again breeding success was very low with a mean of just 1.16 fledglings per breeding attempt, well below that needed to maintain a stable population. Light-sensitive geolocators were attached to a number of birds to record their movements during the winter. One of these birds was retrapped in 2019 and we are awaiting the data analysis of its movements.